FOR THE SECOND STRAIGHT MONTH, THE SORENTO IS #1 KIA SOLD IN CANADA

FOR THE SECOND STRAIGHT MONTH, THE SORENTO IS #1 KIA SOLD IN CANADA 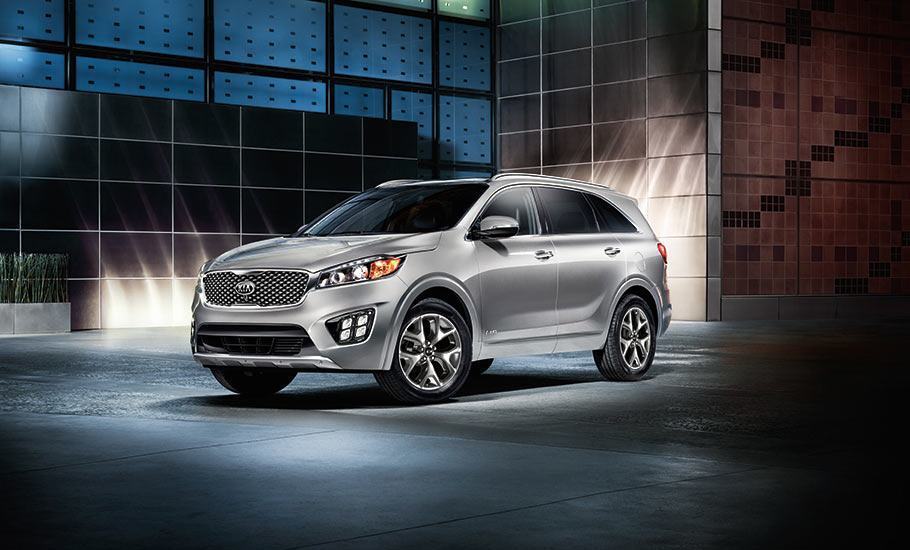 For the second straight month, the Kia Sorento is #1 Kia Sold in Canada

For the second straight month, the Sorento SUV ledthe month in volume sales reporting 1,878 total sales, up 61.6 per cent versusApril 2014. Sales results for Sorento in the month of April established thebest April sales month ever for the SUV and calendar year-to-date sales ofSorento are up an impressive 50.3 per cent following up on the recent launch ofthe all-new 2016 model in March 2015. Additionally, the award-winning Soulcontinues to resonate well with Canadians with 1,142 vehicles sold, up 9.8 percent versus the previous year and up 26.3 per cent for the first four months of2015. The Optima mid-size sedan including the hybrid offering were up 21.6 percent in the month of April.

“It is evident that theall-new and award-winning 2016 Sorento sales performance has been exceptionallystrong for Kia Canada and all its dealers since its launch in early March”saidMaria Soklis, Vice President and Chief Operating Officer, Kia Canada Inc. “Thisvehicle offers a variety of choices depending on lifestyle and with the recentNHTSA 5-Star safety rating awarded last month, it is a compelling and safechoice for Canadians.”

Kia Canada is pleased to bring back the “Scorethe Winning Price Sales Event”and 0% + $4,000 for the monthof May! Kia will continue to offer very attractive programs including 0%financing up to 84 months on select models. Finance customers can enjoy0% + $4,000 on select 2015 Forte 4dr and 0% + $2,000 on select 2015 Sportageplus 90 days payment deferral. Lease buyers can take advantage of 0% leasing upto 60 months plus $900 credit and cash purchasers can enjoy up to $5,850 on2015 Rondo. Some conditions apply, please see dealer for completedetails.

Kia Canada Inc. (www.kia.ca–www.facebook.com/kiacanada) a maker of quality vehiclesfor the young-at-heart is a subsidiary of Kia Motors Corporation (KMC) whichwas founded in 1999 and sells and services high quality, class leading vehicleslike the Soul, Forte, Optima and Sorento through a network of 188 dealersnationwide. Kia Canada Inc. employs 160 people in its Mississauga, Ontarioheadquarters and four regional offices across Canada, with an all-newstate-of-the-art facility in Montreal. Kia’s brand slogan "The Powerto Surprise" represents the company's global commitment to surprise theworld by providing exciting & inspiring experiences that go beyondexpectations.