(SEOUL) January 7, 2015 – Kia Motors has received prestigious GOOD DESIGN awards for three of its most recent models, the Kia K900 (known as ‘K9’ or ‘Quoris’ in some countries), Soul EV and GT4 Stinger concept car, in the award program’s ‘Transportation’ category.

Soon-Nam Lee, Vice President of Overseas Marketing at Kia Motors Corporation, commented, “These three GOOD DESIGN awards cap a particularly strong year for the Kia Motors design team, which has picked up a number of prizes for its work on our latest models. The Soul EV and GT4 Stinger are two of the most striking and well-received designs we’ve ever produced, and the K900 appeals for its classic, yet thoroughly modern, styling and contemporary values of luxury. The GOOD DESIGN honors are testament to the team’s consistent design excellence.” 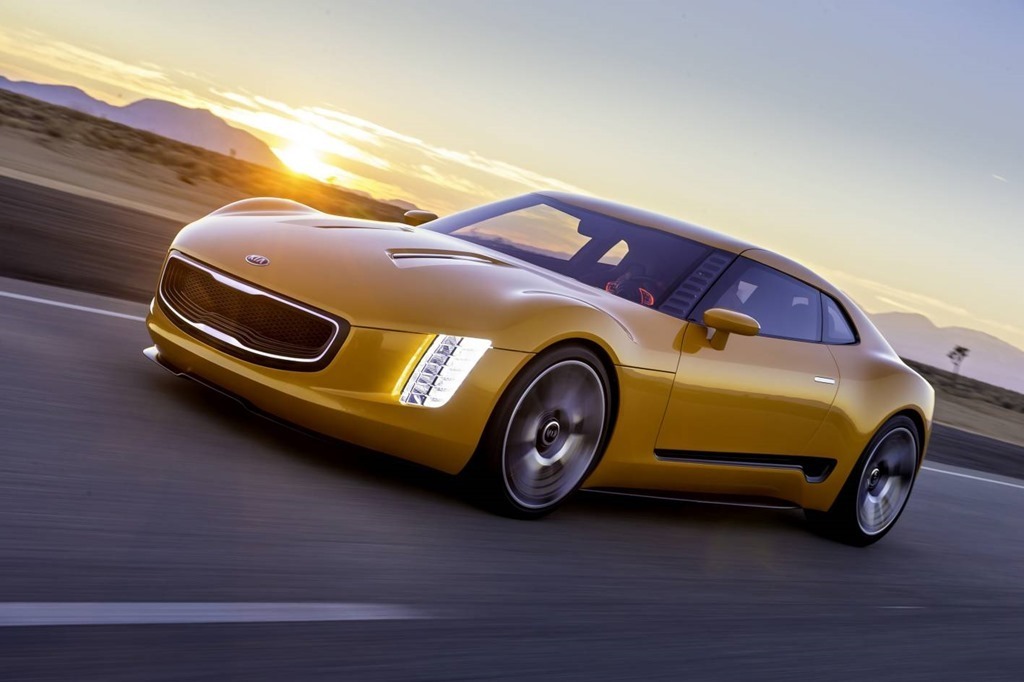 The Kia design team, led since 2006 by Peter Schreyer, has won widespread acclaim for its striking and innovative work, and for contributing to Kia’s substantial global growth in recent years.

Established in 1950, the GOOD DESIGN awards program – organized annually by The Chicago Athenaeum – celebrates design excellence across 25 different categories. Designers and manufactures in over 30 nations have won awards for contemporary design, and past recipients of GOOD DESIGN awards include everything from a paperclip to a Boeing 787 Dreamliner and NASA spacecraft.

Kia Motors Corporation (www.kia.com) – a maker of quality vehicles for the young-at-heart – was founded in 1944 and is Korea's oldest manufacturer of motor vehicles. Over 2.7 million Kia vehicles a year are produced in 10 manufacturing and assembly operations in five countries which are then sold and serviced through a network of distributors and dealers covering around 150 countries. Kia today has around 48,000 employees worldwide and annual revenues of over US$43 billion. It is the major sponsor of the Australian Open and an official automotive partner of FIFA – the governing body of the FIFA World Cup™. Kia Motors Corporation's brand slogan – "The Power to Surprise" – represents the company's global commitment to surprise the world by providing exciting and inspiring experiences that go beyond expectations.

Kia Canada Inc. (www.kia.ca – www.facebook.com/kiacanada) a maker of quality vehicles for the young-at-heart is a subsidiary of Kia Motors Corporation (KMC) which was founded in 1999 and sells and services high quality, class leading vehicles like the Soul, Forte, Optima and Sorento through a network of 187 dealers nationwide. Kia Canada Inc. employs 159 people in its Mississauga, Ontario headquarters and four regional offices across Canada, with an all-new state-of-the-art facility in Montreal. Kia’s brand slogan "The Power to Surprise" represents the company's global commitment to surprise the world by providing exciting & inspiring experiences that go beyond expectations.