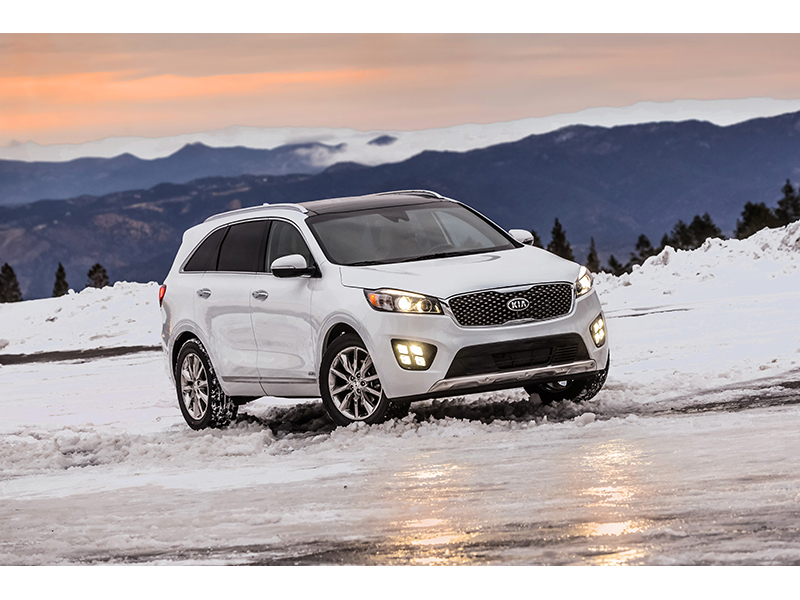 (SEOUL) December 23, 2015 – Kia Motors has received prestigious 2015 GOOD DESIGN awards for three of its most recent models, the 2016 all-new Sorento CUV, the 2016 all-new Optima midsize sedan and the Soul-based Trail'ster concept car, in the award program's 'Transportation' category. This marks the second consecutive year in which three Kia vehicles have taken home GOOD DESIGN awards, with the Kia K900 (known as 'Quoris' in some countries), Soul EV and GT4 Stinger concept car being recognized at last year's competition.

Yong-Won (Bryan) Cho, Vice President of Overseas Marketing at Kia Motors Corporation, commented, "Having a total of six of our latest production models and concept cars receive distinction from GOOD DESIGN in the last two years is a true testament to the tremendous strides our design teams have made in creating some of the most desirable designs on today's roads. The all-new Sorento and Optima feature refined, evolutionary styling that builds on the enormous success of their predecessor models, while the Trail'ster concept car captures the essence of a rugged yet stylish and thoroughly modern CUV for adventure-seekers."

The global Kia design team, led since 2006 by Peter Schreyer, has won widespread acclaim for its striking and innovative work, and for contributing to Kia's substantial global growth in recent years.

Now in its 65th year, GOOD DESIGN is the oldest and the most prestigious awards program worldwide. Established in 1950 and organized annually by The Chicago Athenaeum, the GOOD DESIGN awards program celebrates the most innovative and cutting-edge industrial, product, and graphic designs produced around the world. Designers and manufacturers in around 50 nations are honored every year, and past recipients of GOOD DESIGN awards include everything from a paperclip to a Boeing 787 Dreamliner and NASA spacecraft.