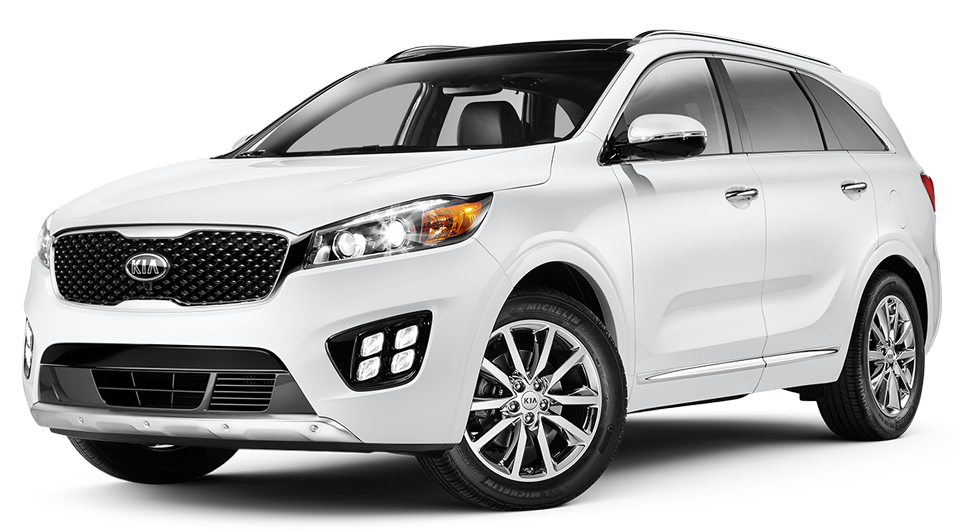 "NHTSA's recent 5-star rating of the 2016 Sorento is a testament to Kia's commitment to safety. The Sorento is all-new for 2016 and is Kia's most capable CUV ever, yet still offers customers the tremendous value Kia is known for," said Orth Hedrick, vice president, product planning. "Meant for customers with active lifestyles, Sorento is the perfect getaway vehicle for adventurers and families on the go, and they can feel confident knowing their vehicle scored a 5-star NHTSA rating - the highest rating achievable from NHTSA."

The core of the all-new 2016 Sorento is its significantly enhanced platform. The structure increases torsional rigidity by 14 percent over the 2015 Sorento. The unit-body consists of 53-percent Advanced High Strength Steel, a 115 percent increase over the previous model. Liberal application of industrial strength adhesives, the use of dual-seal lip joints as well as large diameter and laser welding techniques combine to make the 2016 model the most robust and durable Sorento ever.